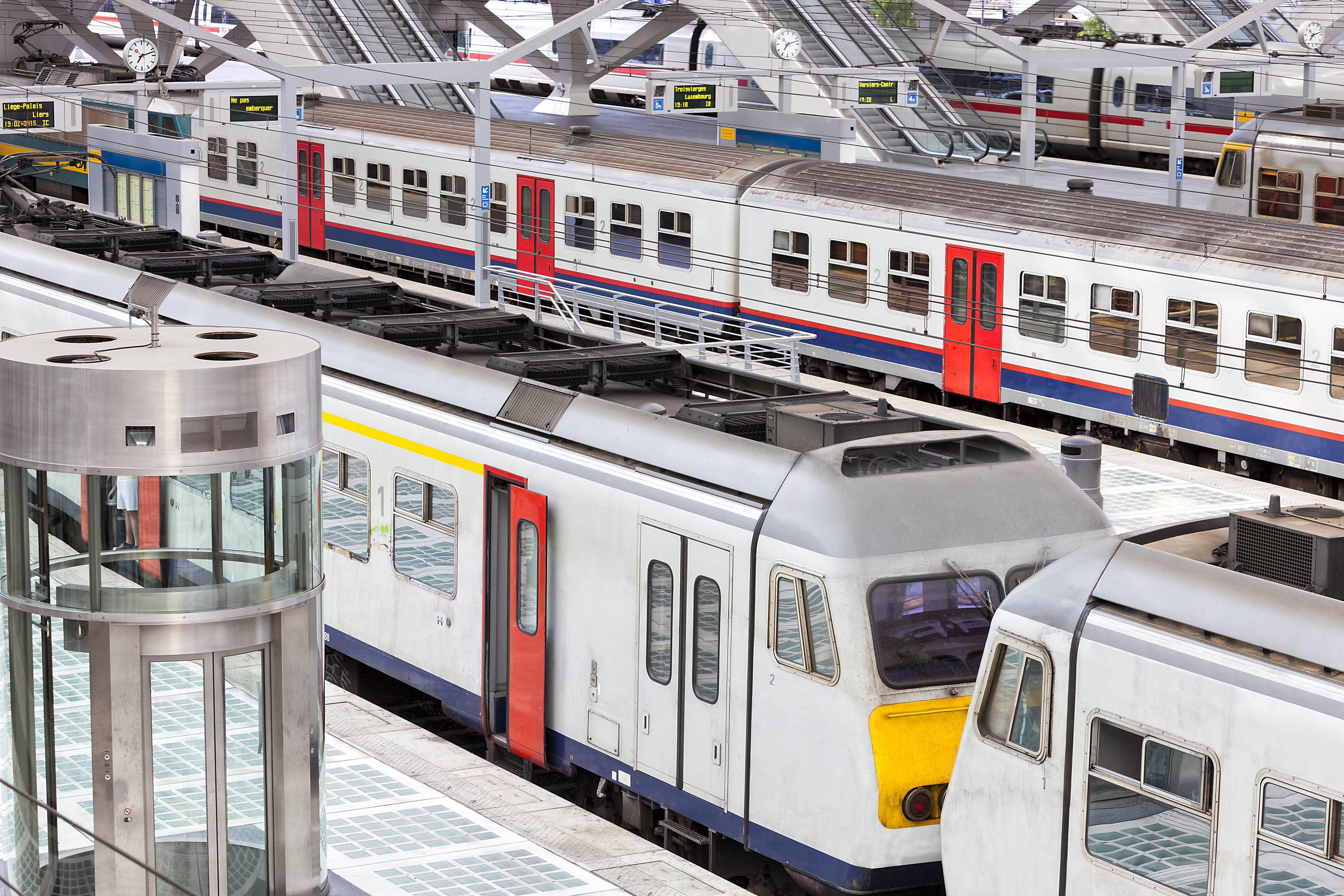 The objective of the European Green Deal is clear: Europe must achieve climate neutrality by 2050. But how can this be achieved?

For the transportation sector, reaching this demands a 90 percent reduction of its Green House Gas (GHG) emissions between 1990 and 2050. And it will not be easy: the transportation sector is one of the few whose GHG emissions have only increased since the 90s. Strong political decisions are crucial as nothing may move forward without them. This is the result of a Belgian study conducted by the Bureau fédéral du Plan and the Service public fédéral Mobilité et Transports. Indeed, while transportation needs may increase further due to population growth, the allocation of transportation resources would remain the same without policy changes. In 2040, the car market share would still be around 82%, the share of metro, bus and tram would still be at 4,1%. And even worse, the share of the train would shrink to 2,8%.

Fortunately, many countries and cities are aware of the issue and are taking actions to address it. Belgium urges its railway actors to increase the train offer by 10% by 2032, the city of Rome will introduce a city toll to reduce the number of cars. And, Germany has made efforts to attract more passengers to its trains. Its railway operator proposed subscriptions for only 9 euros during the summer. Thanks to this action, 10 percent of road traffic was transferred to the rail network, resulting in a reduction of 1.8 million tons of CO2 emissions.

So, are those actions enough?

Supporting public transport through those actions seems a good solution, but can alternative solutions be explored? In the above examples, the user experience is overlooked. Yet it is precisely why people choose for a private vehicle. When it comes to public transport, the user needs to:

Technologies answering these issues already exist and they have been successfully tested. In the Occitanie region in France, the train operator implemented an attractive offer for teenagers. After 11 regional round trips using a dedicated application within the same month, the following regional trips were free until the end of the month. The application also calculated the best price for the journey, thanks to the phone’s GPS location. Thus, there was no need to think about which ticket to take before getting on the train. The only thing left to do was to activate the mobile app. After the trip, the amount was automatically paid through the traveler's bank account. This experience was conducted between April and August 2021 and was such a success that it was relaunched in September 2021 for all travelers between 18 and 26.

Monaco implemented a Mobility as a Service (MaaS) application helping users to rapidly find a parking spot in the city, take a bus or unlock a shared bike. The payment for any of these means of transportation is directly made with the credit card registered on the app. The app also allows users to receive discounts based on their age or to obtain combined tickets for cultural events. This app has been launched in June 2021 and it has recorded an important level of multimodal trips, such as trips combining a car and a bus ride, or a shared bike ride.  Above initiatives all originated from local authorities asking operators to implement new transportation solutions.

But why do operators not introduce these initiatives on their own?

In recent years, some transportation companies split up, others went private, and new ones entered the industry (such as on-demand taxis, shared bikes or shared scooters). Consequently, transportation solutions became fragmented, leading to highly disrupted information for the user. Interests are therefore conflicting, resulting in barriers to implement new technologies and other multimodal solutions.

On one hand, transport operators want to keep their own client database and to promote their own user experience. But is it not extremely inconvenient to use different mobile applications to get into a train and then to jump on a city bus? On the other hand, there is a need for a legal framework. For instance, combined prices should be put in place for travelers who use different means of transportation on a single trip. It should also be decided who is responsible for the common application, hence deciding when a journey is no more available or when a reimbursement must be done. These elements cannot be determined by operators themselves.

So, what should we do?

Transport authorities and local authorities have more than ever a role to play. Indeed, multimodal solutions should be integrated into public service contracts as a goal to be reached. They should force operators to collaborate. Concrete actions that could be put in place are:

Companies can also encourage employees to give up their car by implementing a mobility budget. This budget is equivalent to the cost of the car that would otherwise be included in the employment contract. It can be used to pay for other, more climate-friendly means of transportation.

Our current individualistic transportation model is inefficient and even harmful. The excessive number of cars causes congestion and makes us waste our time. But most importantly, these cars produce such large amounts of GHG emissions that they are affecting our health. Fortunately, alternative means of transportation with a seamless user experience are emerging. However, the transition cannot be made quickly enough. To further accelerate, it is crucial to realize that we also have a role to play as a citizen. As individuals, showing interest in sustainable transport alternatives will encourage politicians and private actors to accelerate the implementation of new alternatives.